Spokesman for the research group “Resilience, Collapse andReorganisation in the Savannahs of Eastern and Southern Africa”.

Co-founder oft he Global South Studies Center (GSSC). From 2011 until 2015 vice-rector for international affairs at the University of Cologne. Since January 2010 executive director of the Jutta Vogel Stiftung. 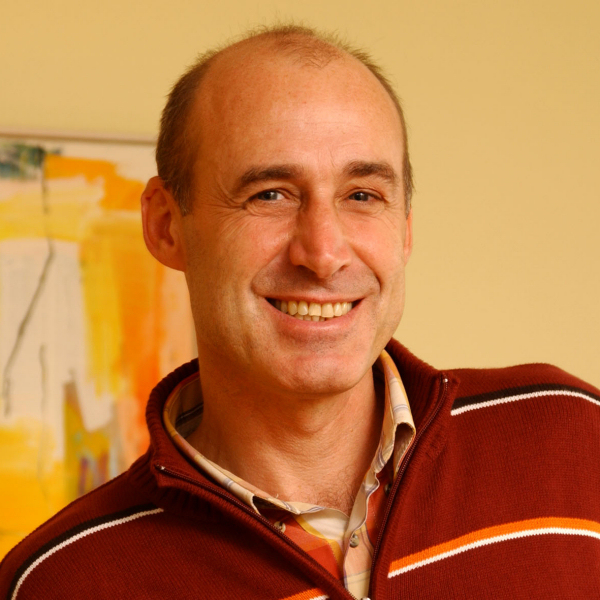