The foundation was founded in 2003 by Jutta Vogel, with the full title ”Jutta Vogel Stiftung – Preservation of Cultures in the African Deserts“. After many years working in the private sector, Jutta Vogel was able to focus completely on the “ruling passion of her life” – exploring deserts, especially the Sahara, and her desire to get to know the people there, their lives and culture. The realisation of how much of this is endangered, awakened in her the desire to contribute to the preservation of the traditional culture and its artefacts and to the exchange between different cultures. In 2003 Jutta Vogel founded the Jutta Vogel Stiftung – Preservation of Cultures in the African Deserts. On 1 January 2010 Jutta Vogel has put the University of Cologne in charge of the foundation. On 1 July 2013 she resigned completely from her foundation duties convinced that the future of her project will from now on be in safe hands. 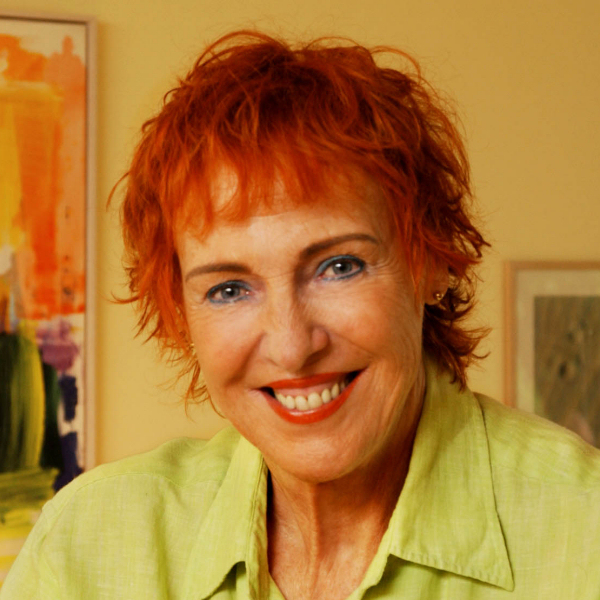